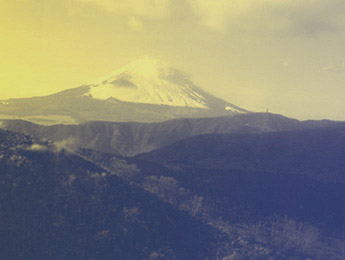 So Communications specialises in translation from Dutch to Japanese and Japanese to Dutch, as well as in localisation services. Would you like to have your website translated into Japanese or Dutch? Have you ever been disappointed with unnatural texts that were merely literal translations of the original? Our experienced translators are native speakers of both Dutch and Japanese who also fully understand the differences in the culture and business manners of the Netherlands and Japan. We will provide you with high-quality translations that deliver the same message as the original text. 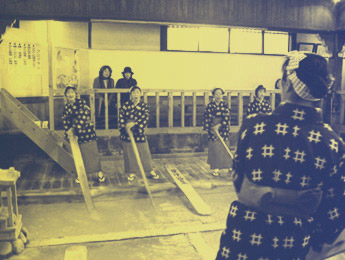 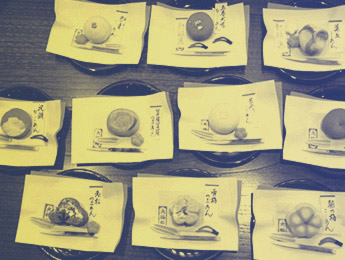 So Communications was established in Amsterdam in January 2013 by Mariko and Karin Kuwahara. Mariko and Karin were raised bilingual in Tokyo by their Japanese father and Dutch mother. Mariko has lived in the Netherlands since 2003. She began her career in translation and interpretation while studying at the Gerrit Rietveld Academy, and after graduation, began working professionally as an interpreter. Karin has been living in the Netherlands since 2010. After her studies in Paris, she studied museology at the Reinwardt Academy of Amsterdam University of the Arts. She is a fluent speaker of Dutch, Japanese and French, and has a wealth of experience translating different kinds of texts. 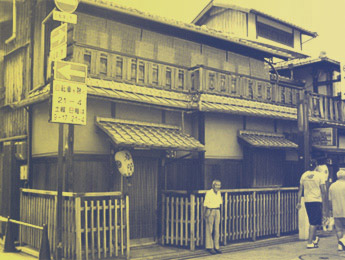 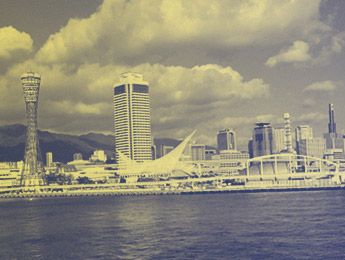